Thirty percent of people have never backed up any of their personal files to a separate location other than their computer, according to World Backup Day, yet only 29% of disasters are caused by accident. Furthermore, 114 devices are stolen or lost every minute and one in 10 computers is infected with viruses every month.

Today we are celebrating World Backup Day by giving all new paid users 2 TB of free object storage for one month ($30 value). We want to ensure that everyone is safeguarding their important data and we want to help users begin their backup journey. To take advantage of this offer, simply sign up for a paid account with the promotion code WORLDBACKUP.

“I solemnly swear to backup my important documents and precious memories on March 31st.”

Before we get you to take the pledge today,

When it comes to safeguarding data, there's a difference between backup and storage.  This can lead to insufficient protection when data is breached, or when the physical place in which it resides is damaged.

The 3-2-1 backup strategy consists of three rules, as follows:

With the advent of new cloud storage solutions, some have questioned if "3-2-1" is still relevant in today's modern world.

Our vision and belief at Filebase for the future of cloud storage, is not only a distributed one but a geo-redundant one.

• No availability "zones" or "regions" to speak of.
• Access to your data when you want, whenever you want, no matter if (or when) your cloud provider is down.

Filebase is pioneering the implementation of geo-redundant cloud object storage. As the world’s first object storage platform powered by multiple decentralized storage networks, our unique data storage backend forms blockchain-based storage contracts with cutting edge decentralized cloud storage networks. Inside these network, there are thousands of servers that are responsible for securely storing data all around the world. Every file is encrypted, features automatic geo-redundancy, and is backed by a blockchain-based SLA.

Still confused? You can think of these servers as mini-datacenters. Instead of dumping all the data into one giant pile, we spread it out across the world.

And thanks to technologies such as Reed-Solomon erasure coding, and our blockchain-based SLA in the near-future if Filebase was ever to go offline you will still be able to retrieve your data. (coming soon)

Today all new paid users of Filebase will receive 2 TB of free object storage for one month ($30 value).

We want to ensure that everyone is safeguarding their important data and we want to help users begin their backup journey.

To take advantage of this offer, simply sign up for a paid account with the promotion code "WORLDBACKUP." 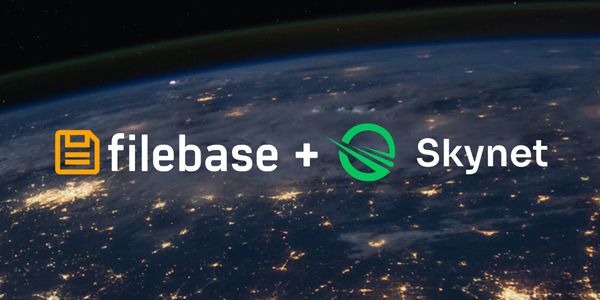 Filebase now supports Skynet! Learn more about our latest network integration and how you can achieve decentralized access to your data. 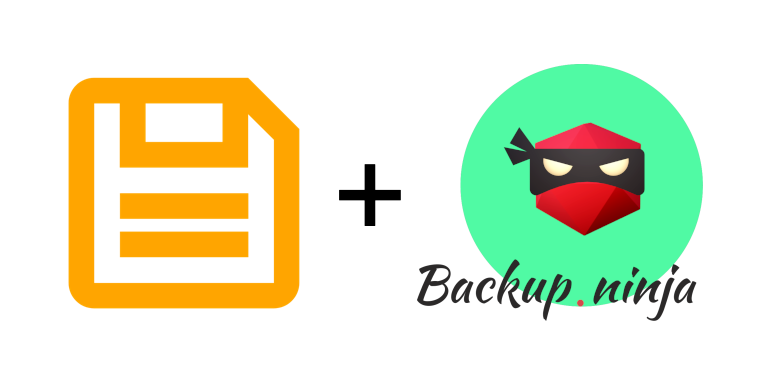 Learn how to connect Backup Ninja with Filebase and manage, back up and restore your open source databases with ease!